Is It Time to Kick Your Server to the Curb? 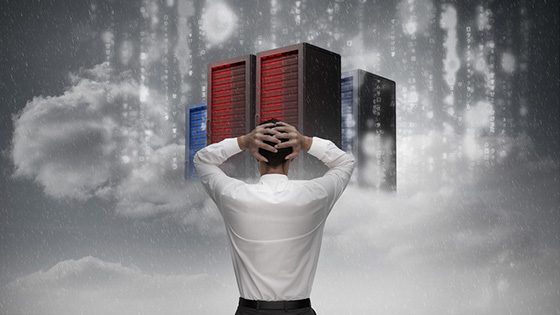 When it comes to office partnerships, few may be as intimate as the relationship with your server.  That gentle hum can be a cool tonic that soothes a frantic search for client files, the expedited crunching of data, or the inputting of employee hours.  The server doesn’t need compliments, nor smoke-breaks.  With a few finger-tip clicks, it’s there to serve you upon request.  And unlike some co-workers, the server is always on time and doing the fastest job possible… until it isn’t.  As with all electronics, servers don’t live forever.  In fact, computer gurus admit new technologies have shortened server lifecycles.  So how do you know when it’s time to say Adios Amigo?  And what’s the best technology to replace it?

Experts now recommend office managers and decision makers should expect to replace servers every two to three years. They can last as long as five, but forcing these new-fangled sprinters to run a marathon is risky and could compromise office operations.  The crash will come. It’s just a matter of when. (And you know with Murphy’s Law, it will hit right before a major deadline.)

The fact is, over time, servers will get slower. They won’t keep pace with the workload, and you’ll notice a diminishing performance.  Ignition is literally a “grind,” searches take longer, and programs may seize.  Eventually, compatibility issues will arise.  As each new generation of hardware is introduced, specific programs and applications stop downloading updates and patches on vintage machines. This, in turn, can leave hundreds of files and critical information at risk to security threats, bugs, and loss. In addition, once servers have reached “end of life” status, they may not meet compliance and liability standards needed for many clients and banking functions.

The Cost of Clinging

Those focused on the bottom line should realize the cost of maintaining an older server increases as they age.  Old servers use more energy and generate more heat. This forces offices to keep temperatures lower within server storage spaces.  Server failure rate increases as the heat compromises components.  The short-term fix to replace components, may sound enticing, but is cost prohibitive. Replacement parts are typically harder to find for older units, and thus more expensive. And the biggie to note: once a drive fails, others usually follow in a ripple effect, like a chain of falling dominos.

Once servers fall out of warranty, the mentioned costs and down-time magnifies exponentially. Those within warranty receive rescue in a matter of hours. Out of warranty fixes may take days, as manufacturers and vendors are no longer responsible for providing parts and repairs.  This in turn, can force a firm to shut down while waiting for access to needed files, which can cost a company more than dollars.

Ineffectiveness of Doubling Down

To prevent such scenarios of loss and downtime, some firms utilize servers to back up servers.  There’s the file server, the email exchange server, and domain controller. The list of redundancy goes on and on… along with the space and costs to maintain duplicate information in the face of possible failure.  During recent weather crisis, some firms learned the hard way that duplicate servers are still no match to Mother Nature and flooding.  (For some, the size of the servers even prevented moving them to safer surroundings.)

The answer is as simple as looking up. The Cloud.  All of the issues that come with physically housing a server dissipate. Fix-it and maintenance costs disappear. Upgrades are immediate, keeping pace with changes in program compatibility, security, and access.  A firm’s files are safe and accessible all day, every day, from anywhere. And the speed?  Rapid-fire, especially when compared to the slow spinning of an aging server.

Not all relationships are meant to last forever.  It’s time to order a cake and balloons, and host an office good-bye party to that aging server.  You can send it off into retirement, knowing its replacement is waiting anxiously in the cloud, ready to step in and work that much more efficiently. 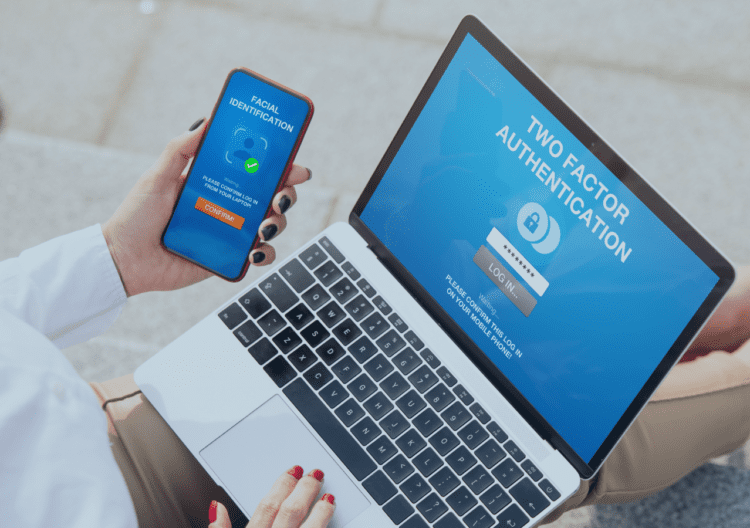 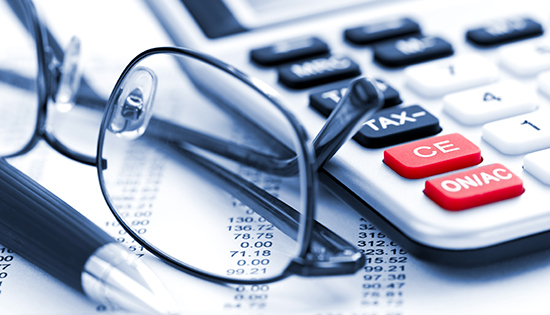 End of Year 1099s: Knowing What to Send and When to Send It 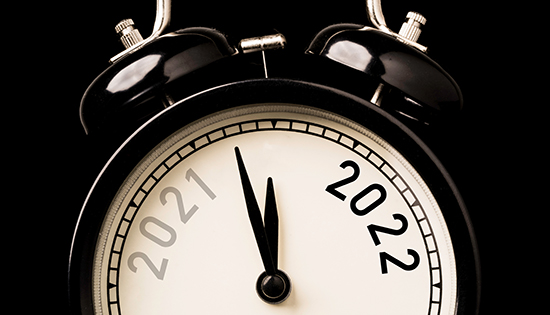